Written by Thomas Swann
Updated over a week ago

CONXTD’s alarm decoding engine has been extended to identify all Areas within an intruder alarm system, allowing you to track individual area activity more effectively.

Arming and Disarming Area’s within your alarm system will be tracked in the Area Viewer, simplifying the process of checking a site’s status using CONXTD’s colourful dashboard and icon library! 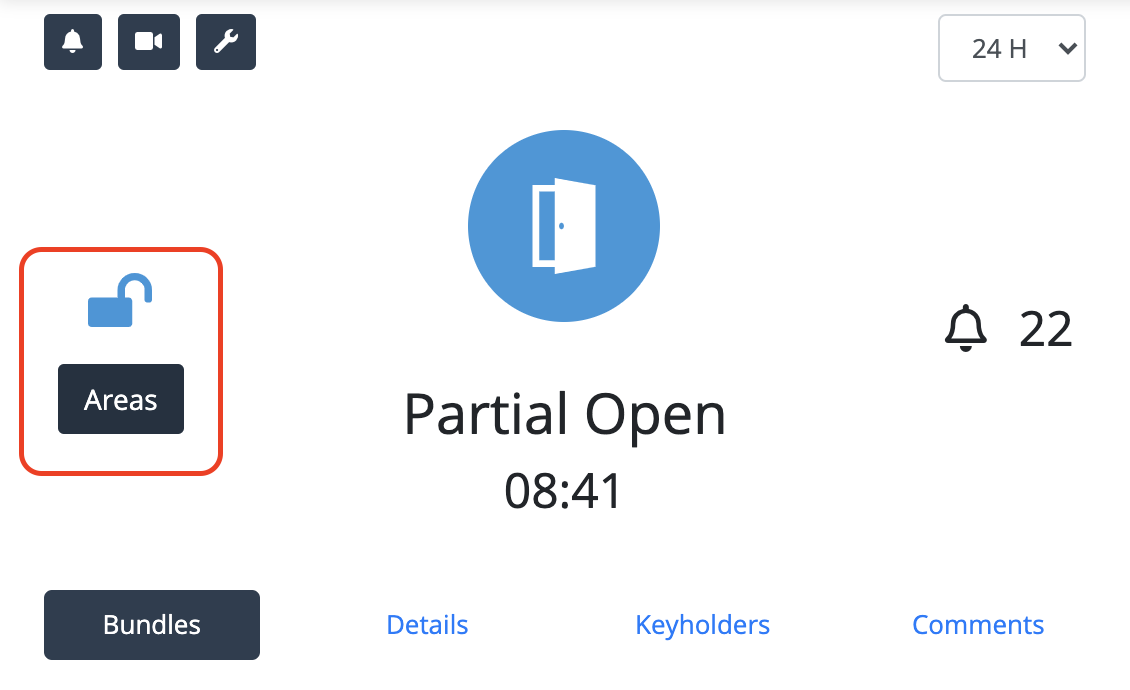 The Area Viewer will automatically appear against your sites when CONXTD detect area activity.

Clicking on the Areas button reveals the Area Viewer, which breaks down the status of each area within your intruder alarm system using CONXTD's icon and colour library! 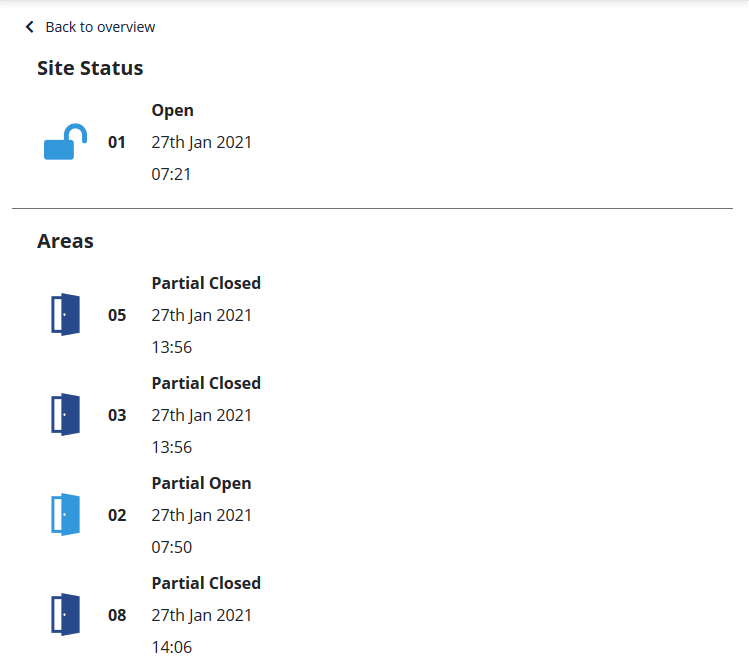 How you use it

The Area Viewer is broken down into 2 sections 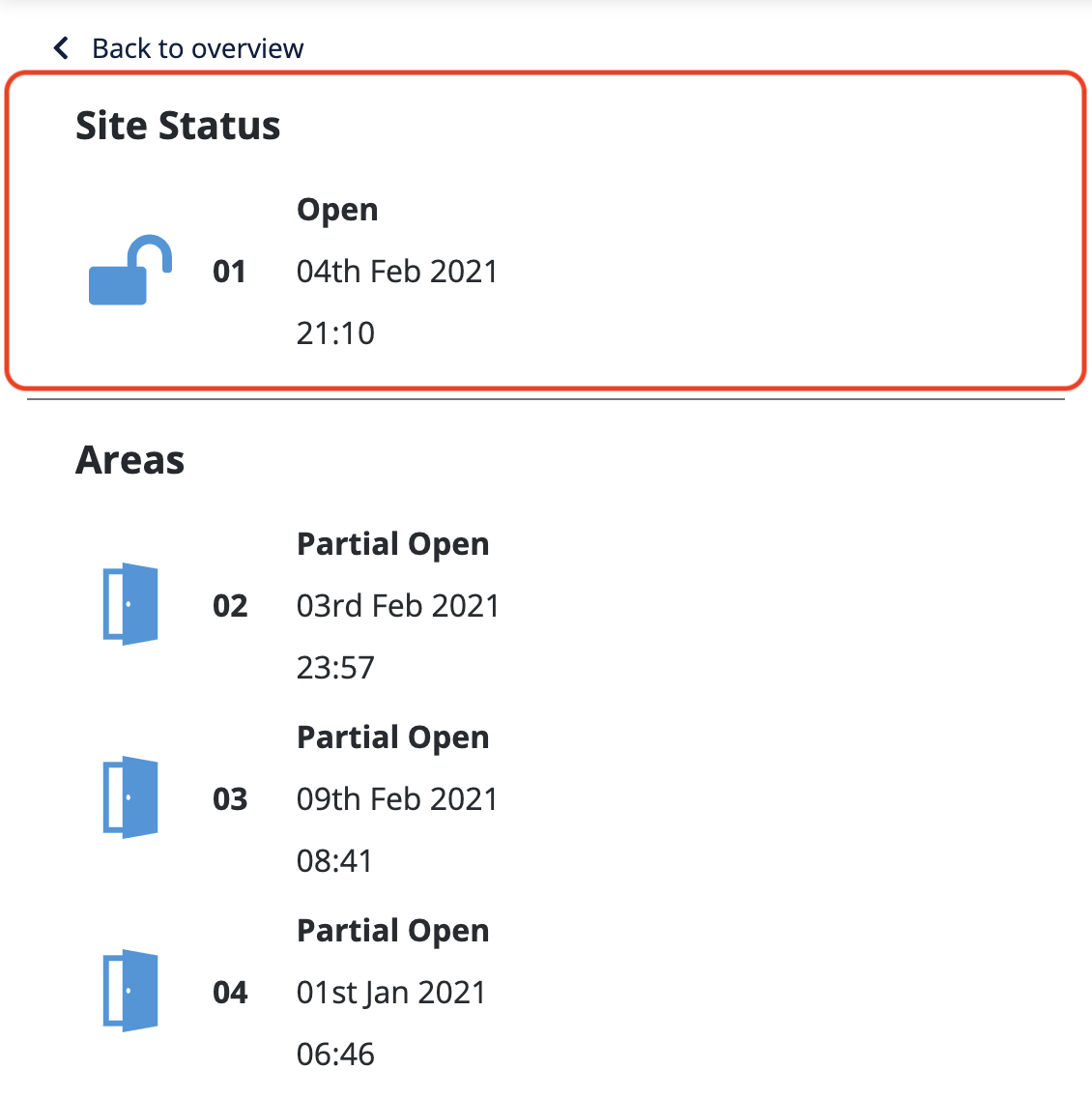 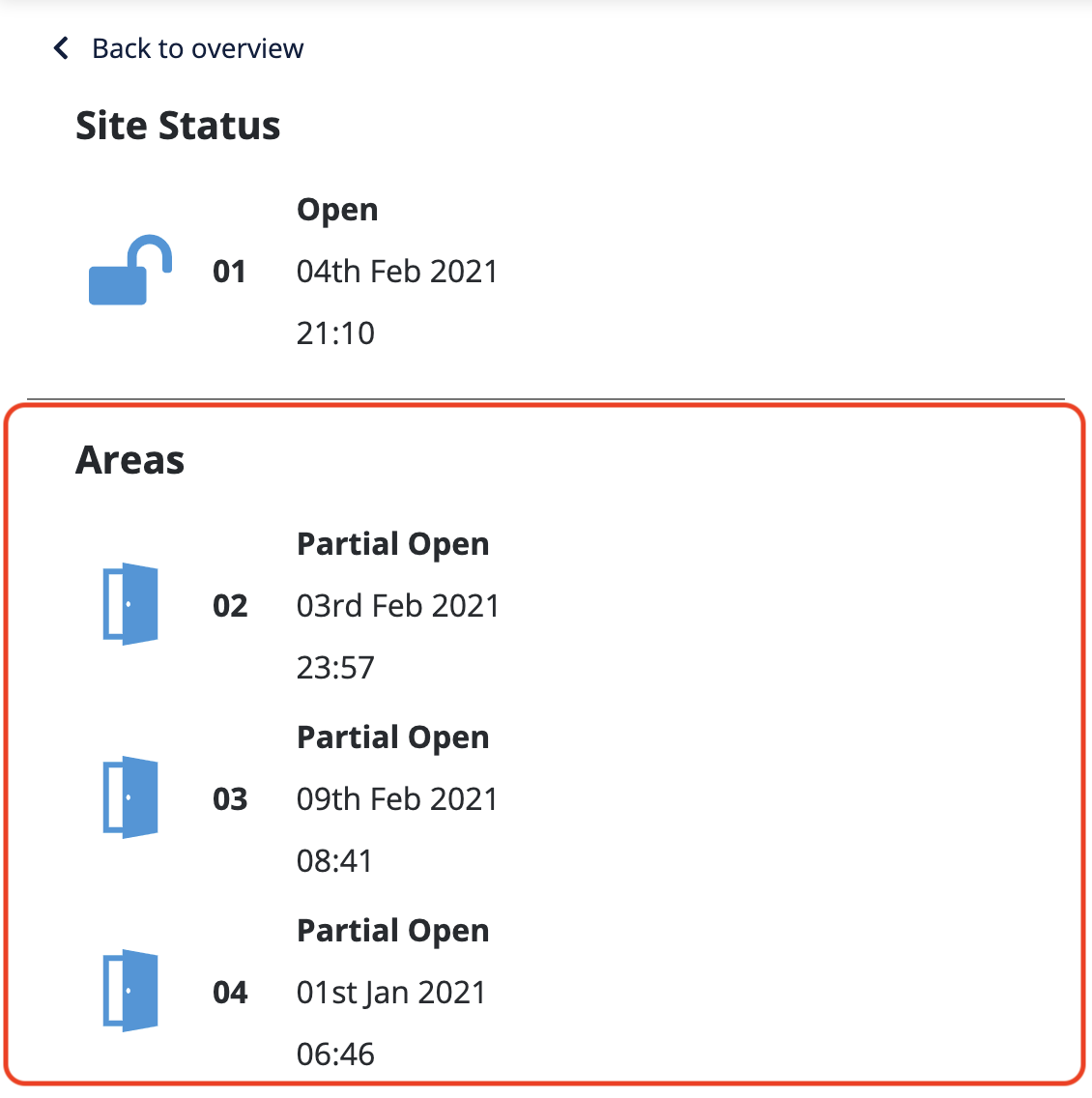 Areas shows the breakdown of each specific area within your alarm system. We also note the date of the most recent activity within that area, and the time it occurred.

Partial Open and Partial Close are terms used across the CONXTD platform specifically to describe the status of an Area.

This an an automatic feature that will activate after we receive specific Area alarms from your intruder alarm system. In short, no set-up necessary!

Did this answer your question?